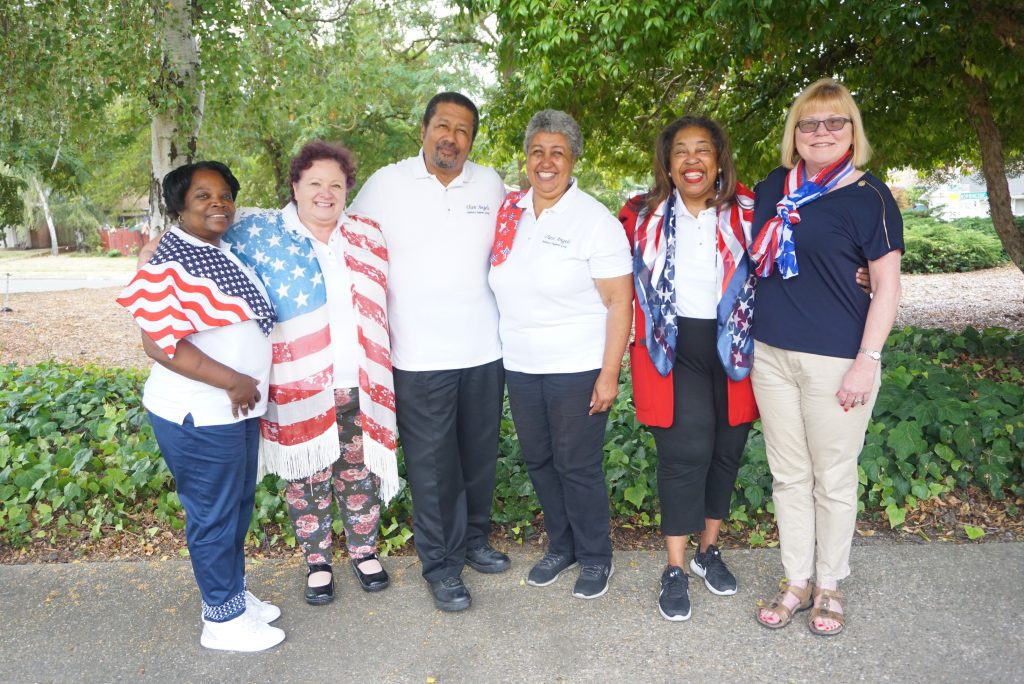 Marva Lyons is the founder and president of Their Angels.  Marva is also the proud mother of a U.S. Marine veteran and the wife of an Air Force veteran.

Marva was born in Berkeley, CA, but has lived the majority of her life as an active member of the community in Richmond, California.  The daughter of an Army Veteran, wife of Air Force Veteran, Michael Stanley and mother of two sons Ryan and Marine Veteran, James Lyons.

Marva has a BS degree in Child Development, and is currently working at Contra Costa College as a Professional Growth Advisor for students majoring in Early Childhood Education. Besides volunteering with Their Angels, Marva served as a board member for the Marine Parents United Conference, and volunteers monthly at the local Soup Kitchen and Operation Interdependence, a Civilian-to-Military Delivery System®.

Marva was twice a semi-finalist in the Energizer Keep Going “Hall of Fame Contest” (2006 & 2007), in 2005 was nominated for Montel Williams VOICES, One Voice Can Lead To A Chorus for Change, in 2006, Channel 7 Person of the Week, in 2005 Operation Interdependence (Civilian-to-Military Delivery System) Certificate of Appreciation and 2008 the Jefferson Award for Public Service (established in 1972 to encourage and honor individuals for their achievements and contributions through public and community service); CBS 5, San Francisco Chronicle, and KCBS-AM Honored the 2008 Jefferson Award Winners. 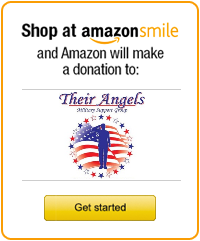 We are a proud member of eScrip! Click here to sign up for eScrip to donate to Their Angels through your local stores.